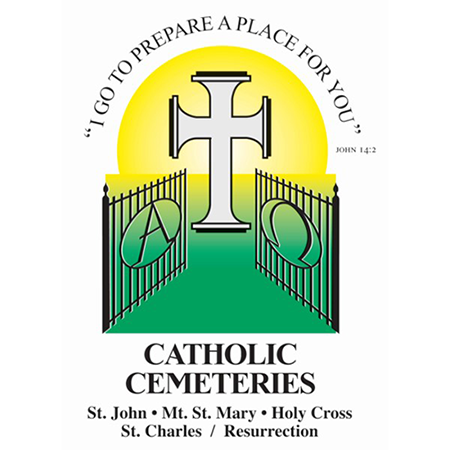 Options For The Cremated Body

The Diocese of Brooklyn was first established in 1853, when the city of Brooklyn was separate from New York City. Bishop John Loughlin was appointed the Diocese’s first bishop, and the Diocese at the time covered not only Brooklyn and Queens as it does today, but spanned the territory from the East River, all the way east to Montauk Point. in 1957, the Diocese of Rockville Centre was established to serve the needs of the ever-expanding Catholic population in Nassau and Suffolk Counties.

In the 1900’s, Bishop Charles McDonnell, the Diocese’s second bishop, started to acquire the lands that now comprise St. Charles Cemetery. The land was acquired from the Archdiocese of New York, Pinelawn Cemetery, and various individual owners. After Bishop McDonnell passed away in 1921, the Diocese’s third bishop, Archbishop Thomas Molloy, completed the purchase of lands that now form St. Charles Cemetery. Resurrection Cemetery, the portion of the land bordering Wellwood Avenue, was originally created and operated by the Archdiocese of New York, and in 1953, Archbishop Molloy arranged for the purchase of this cemetery from the Archdiocese.

In 2007, St. Charles/Resurrection Cemeteries were transferred from the Diocese of Brooklyn to Saint John’s Cemetery Corporation to enhance the supervision and operation of these cemeteries. The Saint John’s Cemetery Corporation was created in 1872 by a special act of the New York State Legislature at the request of the first Bishop of Brooklyn, Bishop John Loughlin, for the newly established St. John’s Cemetery located in Middle Village, NY. Today it owns and operates all the cemeteries for the Brooklyn Diocese.